Let me start the article with a question, what is the most important component required to be designed for a bridge? The answers would vary from all the components of the substructure to the superstructure. A very minuscule portion of the engineers would care to mention the bearings. The most ignored element of the bridge is the bearing. 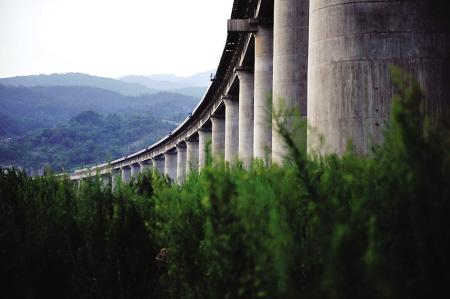 The bearing systems are the mechanical devices that transfer the loads from the main load-carrying members (superstructure) to the supports (substructure) of a bridge. The bearings transfer the vertical and horizontal actions to the substructure by accommodating rotational and translational displacements due to wind, seismic, temperature, permanent loads, etc. The bearings have very strict tolerances and shall be accurately designed to cater to the various load effects. A bridge bearing has the capability to significantly reduce the forces coming on the structure just by releasing the constraints in a particular direction. For example, the forces (moment, shear) coming onto the substructure due to longitudinal actions (such as temperature, creep, shrinkage, seismic, etc) can be reduced by simply providing bearing between the superstructure and substructure of the bridge. 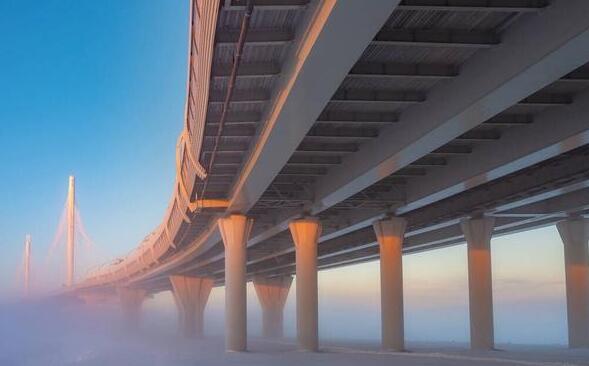 In the past, we have seen several bridge failures due to bearing design faults, installation faults, and manufacturing faults.

To design bridge bearings the proper bearing arrangement shall be decided first, then the bridge shall be modeled and analyzed for the pre-decided bearing layout. Before moving forward let us discuss the bearing layouts for different types of bridges. 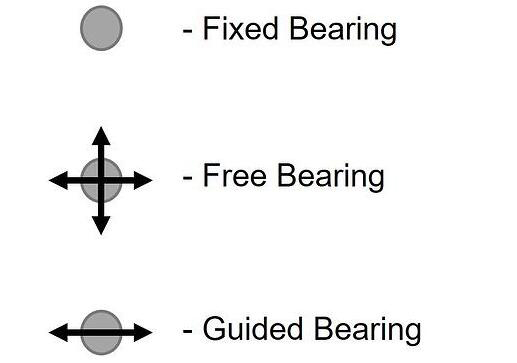 The various arrangements of these bearings are combined to create different bearing systems. For any bridge, the bearings are arranged such that the internal forces due to thermal, creep and shrinkage effects can be minimized in the deck.

Figure 2 shows a typical bearing arrangement for the straight bridges, releasing all the constrained internal forces from the deck. The arrangement helps in the simplification and optimization of the deck design calculations. It is important to note that the expansion joints at the ends A and C shall accommodate the longitudinal displacements due to thermal, creep, and shrinkage considerations.

a. Radial bearing layout: The bearings are oriented such that the translation in the bearings is allowed radially with respect to the fixed bearing as shown in figure 3. This minimizes the internal forces in the bridge deck due to longitudinal actions (thermal, creep, and shrinkage effects) and reduces the bearing forces but the expansion joint at the abutment has translation along and across the traffic direction.

b. Tangential bearing layout: The bearings are oriented such that translation in the bearings is allowed tangential to the curve of the bridge as shown in figure 4. Due to this arrangement, the expansion joint at the abutment has translation only along the traffic direction but the bearing forces due to the longitudinal actions will be there.

c. Hybrid bearing layout: The bearings are oriented tangentially at the abutment end to facilitate translation along the traffic direction. Whereas the intermediate guided bearings are oriented at an angle to the radial direction as shown in figure 5. As per this arrangement, the expansion joint at the abutment has translation only along the traffic direction and bearing forces caused by longitudinal actions are minimized.

After reviewing the results from the above comparison the following conclusion can be made, the hybrid type bearing arrangement suits the curved bridges better as it eliminates the translation across traffic at the expansion joint and at the same time minimize the forces in the bearing due to thermal, creep, and shrinkage effect. 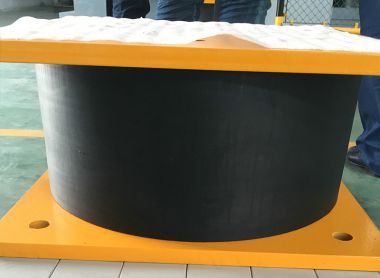 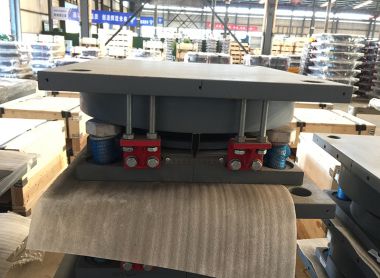 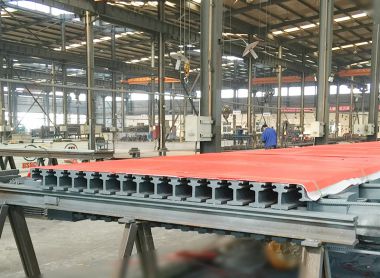 The modular expansion joint has completed the design of expansion capacity of 8... 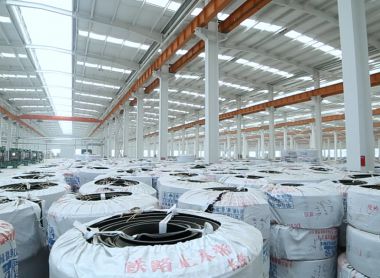 Pvc waterstop is designed to provided an overall sealing system for the movable...